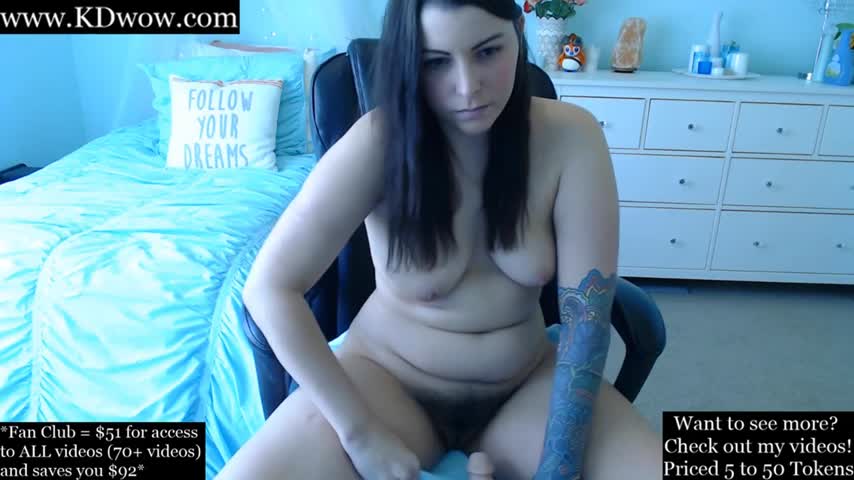 Even though I had gotten away I still was terrified. What if she tried to hurt my family? My mom said not to worry about such things and that I was safe now.

I tried so hard to believe her. During my first month home it was so hard for me to remember how to make decisions for myself.

I asked permission for everything. My life had been so planned out in California and it had actually become comfortable.

This new freedom came with mixed emotions of discomfort and tentative happiness. My community finally got to meet the real Katie. I was my full true self.

I told them everything and how happy I was to be free and to be able to provide them with the streams they deserved to have for all they had done for me.

I told them from now on I will be my true honest self always, no matter the consequences I would never lie to them again.

I have kept that promise to this day. Living as my true honest self got me into trouble sometimes and I was made fun of and ridiculed but it never mattered,.

The important thing is that I was being myself. Everyone who liked me I knew that they liked me for who I really was and not someone I was pretending to be.

Knowing how much they loved the real me helped me learn to love myself. I streamed for another few months on Twitch, during which I had the most fun i had ever had my entire life.

They were and always had been my everything. The were my friends, my lovers, my therapists. They filled all the missing parts of me that I thought i had lost forever.

I will be grateful for Twitch and the people I met there for the rest of my life. In I met a girl who I thought was the girl of my dreams.

We met on instagram and I thought it was love. On top of being perfect for me romantically, she was a mental health professional so she could also be my caregiver.

She gained the trust of me and my entire family and I moved to California to live with her after having visited once.

A part of me knew something was wrong from the beginning, but I lied to myself because I wanted this life to work out so badly.

I had always dreamed of living in California and I was so hopeful that I could start over and live a whole new life out there.

Well, I was right about living a whole new life, but it was nothing like I had ever imagined it would be.

Within the first six months of living with her, things started to fall apart. I found out lies she had told little by little. Also during the first few months, the psychological and emotional abuse started.

She would tell me every day how much of a burden it was to take care of me. How useless I was for being disabled and how she had to work so hard to pay our bills while I sat at home the whole day being lazy.

I was overweight at the time and she criticized my weight every single day. She said I was lucky to have found her because no one else would ever do this for me.

She started stealing my money by the first year. First it was my disability lump sum payment of 2, dollars. I felt so betrayed and so used.

Then she started opening credit cards in my name. She accumulated over 20, dollars in credit card debt and hardly any of the money was spent on me.

She got me to lease a car which only she was allowed to drive. She had to have a Lexus off of the showroom floor and she had to have it while my credit was still good.

She stopped paying the credit cards. I was getting phone calls day and night from creditors. There was nothing i could do.

Sometime during this period the physical abuse also started. I still remember the first time it happened. The shock and fear I felt. I had never been beaten like this my whole life and I cried.

When I cried she continued beating me until I stopped crying. She hated when I cried. I learned not to cry anymore. The beatings started out as a very rare occurrence and I always blamed myself.

I lived in constant fear of her. I spent every day painstakingly cleaning the apartment so she would be nice when she came home.

It never mattered. No matter what I did it was always my fault and she always abused me. She took me camping and took me on little trips. She convinced me that I loved her.

She would do these things most often after a beating. The next day or even sometimes right after beating me she would change completely.

She was soft, gentle, comforting, and somehow made me feel safe again with her. I needed her after all. The only thing she ever did for me was to be a decent caregiver as far as managing my medications and taking me to doctor appointments.

The trips stopped. The breaks between beatings became shorter and shorter, until every day was a beating for one reason or another, always my fault.

I only really remember some of the worse beatings. One day, she smacked me across the head so hard she smashed my glasses into the side of my head and one of the lenses popped out from the force of the blow.

I fell to the floor. She kicked me in the stomach til I was gasping for air, kicked me in the ribs mercilessly until I stopped crying. Another time she choked me until I blacked out, I thought I was dying and actually prayed to God that time.

I apologized to God for not having done anything meaningful with my life before dying. The only time I was allowed to leave was for doctor appointments and I was never out of her sight.

I thought of telling the doctor sometimes but she always told me how no one would believe me since I hardly ever had marks on me. She was very good at avoiding evidence most of the time.

She brought home food for me to eat. It was the same thing every time. Frozen pizza and hot pockets. For 5 years every day just frozen pizza or hot pockets.

Sometimes she would bring me treats like burgers or other kinds of fast food that I loved. Once a week she would let me call my family.

Most days she either kept my phone or told me she would find out if I called them without her permission and would be punished. I had pretty much given up on escape by this point anyway.

I was too depressed most days to even care anymore about my life. I lived for the good days, for the days where she treated me like a princess.

I lived for the puppy she had let me get to keep me company. My chihuahua named Emma. It was just me and her most days. Me and her alone in the world.

She was and still is everything to me. Every time I thought of dying i would just look at her little face and grab her in my arms crying and kissing her apologizing for even thinking of leaving her with that monster….

I am going to tell you my story. It is a long story. It is a very sad story at times, well most of the time, but please remember it has a happy ending.

Instead I want you to remember what I tell myself every single day: I regret nothing. Not only did I survive, I ended up thriving either despite or because of the struggle I went through.

There are parts of the story or maybe the whole story that you may not believe. Those who know me at all know how honest I am and know I have no motivation in life other than helping people.

I was born in into a lower middle class family in Ohio. I had a wonderful childhood, despite not having much money, and I was very happy.

I was going to save people. I had dreams every night at around 4 years old about me saving people from all sorts of things.

Things I had never learned about yet. Famine, disease, poverty, floods, fires, and so much more. I was a no-nonsense type of kid and always asked why things were the way they were.

I loved school and learning and soaked up every bit of information I could get my hands on. I was always ahead of my class in schoolwork and often worked on more advanced content while the rest of my class worked on the regular curriculum.

I was very serious about learning but I was still happy overall. I still had never experienced anything traumatic or bad and my life was great.

The year I turned 11 everything changed. That summer, I had started puberty, one of the first girls in my grade to start. My body changed and I suddenly had hips and breasts and looked much older than I was.

Everyone told me how beautiful I had become. I had no idea how much my life was going to change. I went back to school and everything was different.

The teachers started being mean to me and harassing me about all kinds of things even though I was a perfect student. They would mock me and ridicule me and accuse me of trying to dress provocatively even though I wore the same uniform as the other girls.

The girls in my grade AND the grades above me started to hate me. They would spread rumors about me and made my life hell overall while I was at school.

Mothers of the girls in my grade soon also started to spread rumors about me. I went home from school every day and went to sleep.

I told my mom many times that I wished I could sleep forever. I was discovered at age 13 to become a model.

Thinking it was a positive way to deal with my appearance, my mom and I agreed that it could be a good thing for me. We were wrong.

Not long after, I went to an audition and the two women in the room after looking at my body in my underwear both told me I could stand to lose weight.

I was That was all it took to start my eating disorder. I began cutting out foods from my diet and coming up with excuses to get out of eating.

You can click here for all my links. Some of my videos are also on ManyVids. I've always been a fun, kind, loving, and compassionate human, however, I do have a brain that sometimes behaves strangely due to neurodivergence.

It's honestly just also my naturally eccentric, bold, and nerdy personality though that seems to set me apart from others the most.

I can definitely be toxic like anyone else but I make a big effort to be continually working to improve my mental health so that I can be the kind and joyful person I always feel that I am inside.

Powered by GoDaddy. About KDwow.